First use of the Del Monte name on a food productDel Monte coffee premieres as a premium blend of coffee packaged for the prestigious Hotel Del Monte in Monterey, California.

THE DEL MONTE® BRAND IS INTRODUCEDThe firm expanded its business and selected Del Monte as the brand name for its new line of canned peaches. 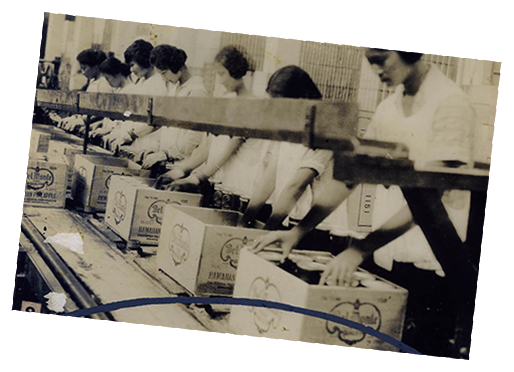 Del Monte shield makes its first appearance on a can label.

Acquired Del Monte Foods Europea leading producer and distributor of prepared fruit, vegetables and beverages in Europe, Africa, the Middle East and the Countries formerly part of the Soviet Union. 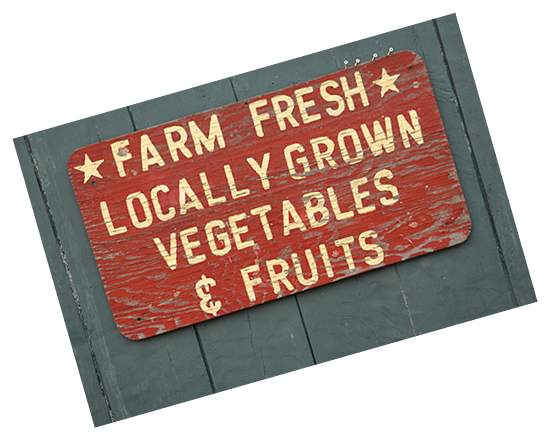 Establishment in the UAEwith a state of the art fresh cut facility built in Dubai that handles fresh produce, fresh cut fruit and vegetables, as well as ultra fresh juices to cater to the Middle East region.

Opening of ripening facility in Paris, FranceStock Capacity 27T of Bananas, with an additional capacity to store 500 pallets of other products, such as deciduous, citrus and tropical fruit. 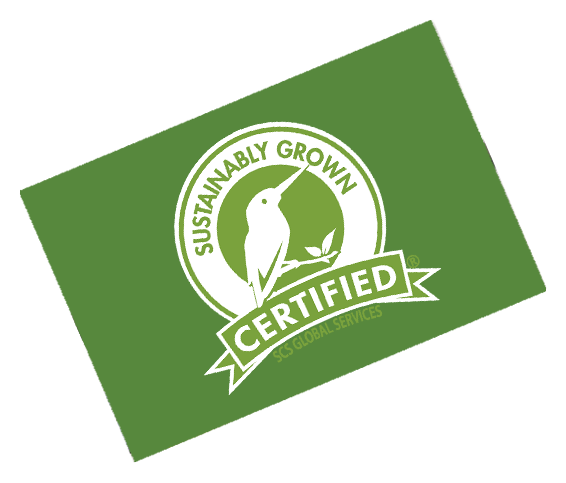